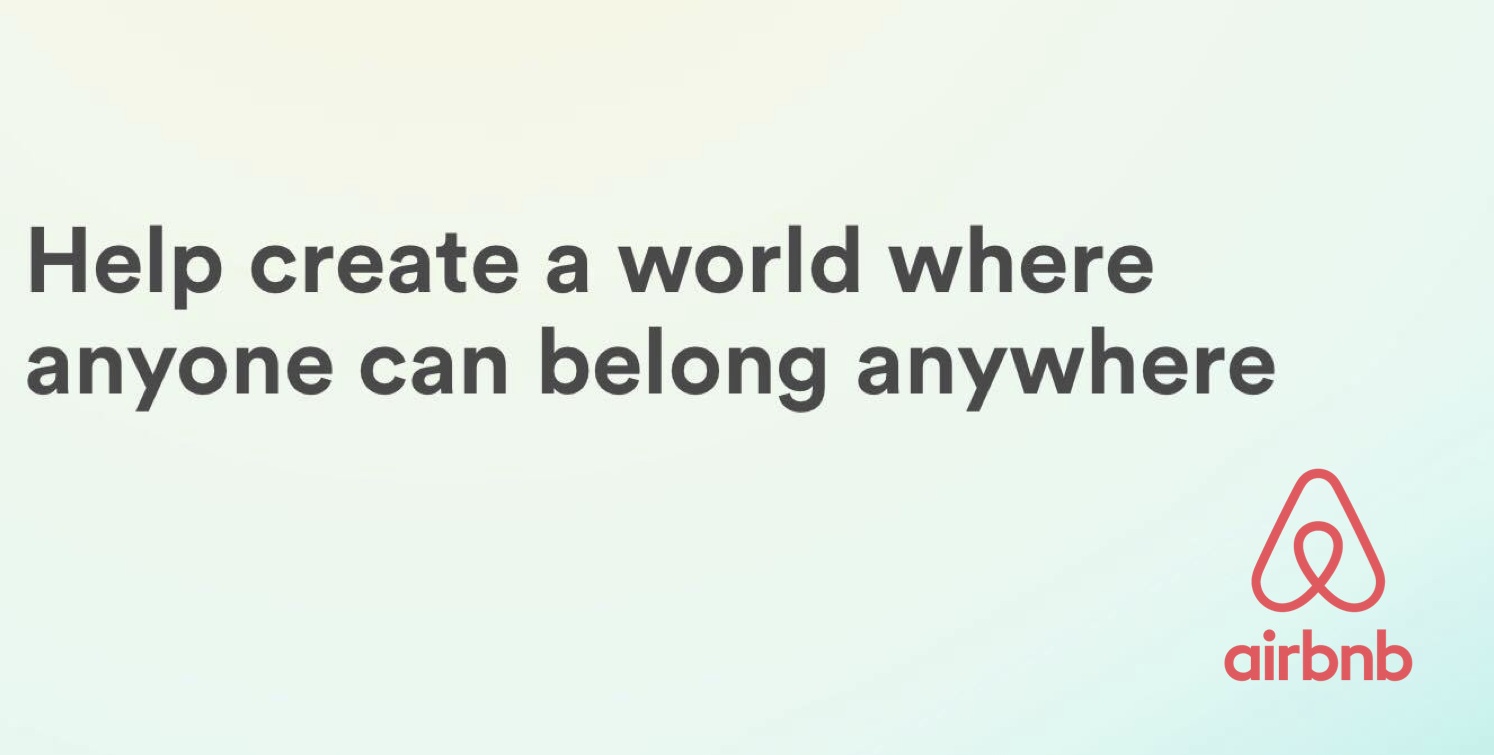 One example of a social enterprise that has scaled successfully is Airbnb. Founders Joe Gebbia and Brian Chesky began the hospitality company in 2008 out of their apartment in San Francisco when they played superhost and rolled out air mattresses to 3 guests who couldnâ€™t find accommodations at a design convention in town.

Airbnbâ€™s mission is â€œcreate a world where people can belong when they travel by being connected to local cultures and having unique travel experiences.â€

From the onset, the savvy founders not only wanted to create experiences for hosts to earn extra income whileÂ guests gained more affordable and generally better-value accommodations; they also wanted to create experiences. Airbnb guests receive one-on-one contact and maintain a direct relationship with hosts, and because they stay in homes of locals, they tend to assimilate better and feel like locals themselves. Hotel guests don’t typically have such â€œexperiencesâ€, unless they stay at exclusive 5-star accommodations, with 5-star service, and 5-star staff. The company is creating unique travel experiences both for hosts and their guests.

On top of that, the company has used its leverage and resources to provide solutions in times of crises. The companyâ€™s Disaster Response Program mobilizes locals in disaster areas who volunteer and provide free housing to displaced persons and relief workers deployed to help in the areas. The program was created as a response to Hurricane Sandy, which hit the Caribbean and East Coast of the U.S. in October 2012, leaving thousands of people without homes. One resourceful host in Brooklyn, NY, stepped up to volunteer and house victims, which led to over one thousand Airbnb hosts in New York opening their homes and volunteering to help those who lost their homes or businesses.

Kellie Bentz, Airbnbâ€™s Head of Global Disaster Relief, who started a disaster recovery project called HandsOn New Orleans in the wake of Hurricane Katrina, said “Throughout my career, Iâ€™ve seen the terrible devastation that disasters can inflict, but Iâ€™ve also seen the powerful ways that communities come together to respond and recover. At Airbnb we have a real opportunity to use our disaster response program to help these communities in a time of need.”

After the rollout of President Trumpâ€™s controversial immigration plan during his first week in office, many U.S. residents, immigrants and refugees were left stranded in airports across the world, prevented from entering the U.S., or deported back to their home countries. Airbnb decided to deploy the concept of the Disaster Response Program and create a special page for affected immigrants in need of housing. Chesky sent out a series of tweets January 28-29, 2017 from his Twitter account @bchesky:

Not allowing countries or refugees into America is not right, and we must stand with those who are affected.Â Airbnb is providing free housing to refugees and anyone not allowed in the US. Stayed tuned for more, contact me if urgent need for housing.Â If you’re able to host refugees in need via Airbnb, you can sign up here:http://abnb.co/VH9hWbChesky, Gebbia and Airbnb encourage those who wish to volunteer their homes to sign up as hosts for said immigrants and refugees who have been displaced all over the world. Much like Facebook’s Safety Check that uses the social network’s reach to allow those in disaster areas to confirm they are safe, Airbnb’s response is a perfect example of how resourcefulness, leverage and social responsibility can make a major impact on individuals and communities around the world. Ancillary benefits to the business include a big boost in PR and social media exposure, not to mention increased goodwill among customers and shareholders that share in the company’s mission.